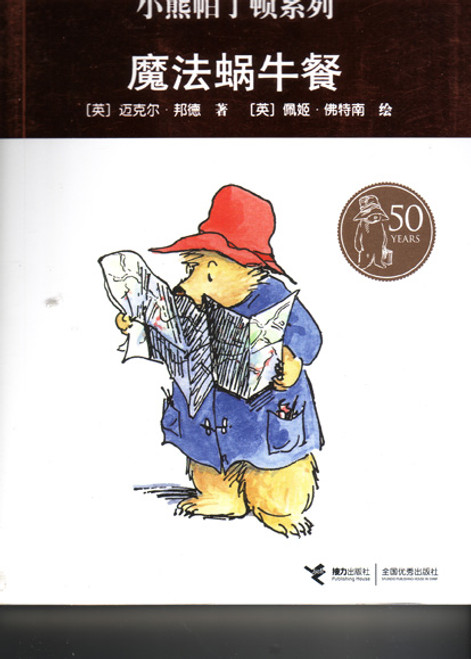 The Browns are going abroad, and Paddington considers a holiday in France not to be taken lightly, So he packs a disguise outfit, his magic set and a map of France printed on a tea towel. Paddington is in charge of the "EYETINNERY" and, as Mrs Bird mutters darkly, "There's no knowing where we might end up." But he's planning some very good holiday 'doings' indeed for the Browns. And Paddington himself becomes the only bear ever to ride in the famous Tour de France bicycle race -- and win a prize!

Play and Learn: A Day at School 乖乖豆边玩边学系列-学校里的一天

Play and Learn: At the Beach 乖乖豆边玩边学系列-在海滩