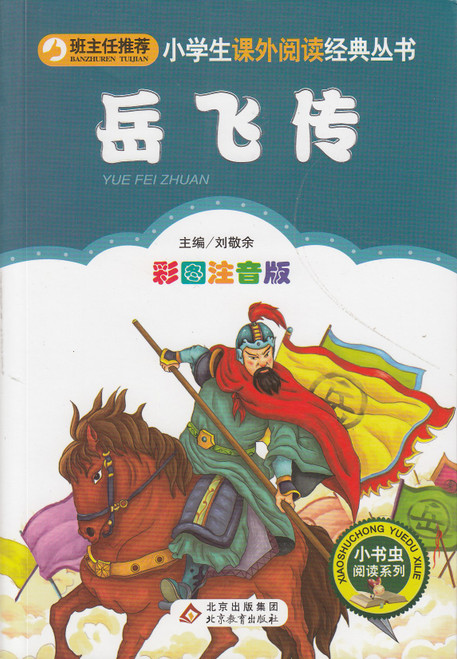 Yue Fei was a famous Chinese military general who lived during the Southern Song dynasty, known for leading Southern Song forces in the wars in the 12th century between Southern Song and the Jurchen-ruled Jin dynasty in northern China. This books not only provides the storyof Yue Fei, it also tells us the history of Song dynasty.

My Funny Science Picture Books: From The Ocean To The Land 从海洋，到陆地：生命的演化

My Funny Science Picture Books: The Magic Of Breathing 神奇的呼吸：各种各样的呼吸